The Beauty of Cappadocia 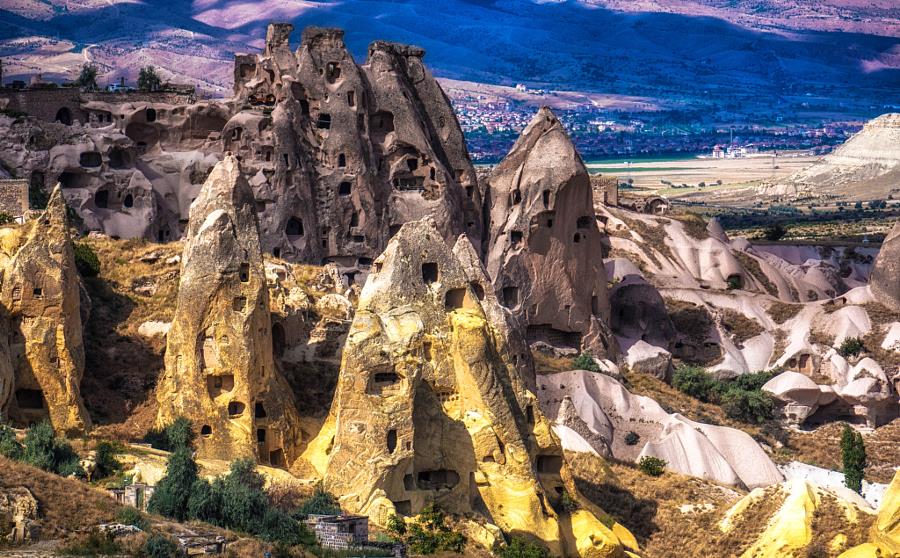 The Beauty of Cappadocia

Cappadocia; This region of Turkey has the most incredible natural beauty and history. It is very rich in history and really surprising its development. Knowing that the earliest time in history dates back to the 6th century BC. The underground cities and rock formations, fairy chimneys of Cappadocia are amazing beauties.

Göreme valley, Göreme Open Air Museum is a place where you will enter a completely different world. In this different world where the missionary and seclusion of Christians escaped from oppression and where the monastic life started, you will meet many churches, chapels and living areas carved into the rocks.

Pigeon valley, Starting from Uchisar and extending to Göreme valley and covering an area of 4 kilometers, Pigeon Valley has taken its name from the pigeon nests carved into the rocks.

Love valley, the most important feature of Love Valley and the fairy chimneys that make this place amazing. Fairy chimneys with hats in different sizes and colors will make you in love.

Zelve valley is one of the largest open-air museums in Cappadocia. You will see the most pointed and wide body fairy chimneys here.

Pasabagi valley is one of the valleys where you can watch interesting formations of the fairy chimneys.

Devrent valley is known as Dream Valley and Haunted Valley. There are fairy chimneys in the form of the famous camel and different silhouettes, which you will sometimes liken to an animal and sometimes to a human.

Red & Rose valley, Cappadocia’s most beautiful intertwining valleys. Here the rolling and rippling rock faces arc out across the country side in a palette of pastel pink, yellow and orange cliffs, formed by volcanic explosion and millennia of wind and water erosion.

Güllüdere valley, You will see the best of the fairy chimneys and the most artistic stance while walking this 4-kilometer valley.

Zemi valley, Sarnic Church, Görkündere Church, Hidden Church, and El Nazar Church are in this valley. You will find rich vegetation in this hidden valley, which is quite suitable for walking. 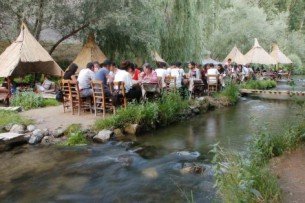 Ihlara Canyon: Which is the most secret, deepest and most mysterious of Cappadocia's paradise? The answer will be the Ihlara canyon. The first settlement of the valley began in the 4th century according to estimates. There are 105 historical artifacts in the canyon which extends for 14 kilometers in a canyon at a depth of 120 meters.

Soganlı Canyon: The Soganli canyon has a large area of 25 km, so there are about 50 churches here but you can visit 15 of. Important churches in the valley are Karabas, Yilanli, Kubbeli and the Church of St.Barbara

Cappadocia Hiking, after getting to know the area, you will have more information about the area by walking. You get to know local people and local life more closely.

Cappadocia ATV Rental, it is available for those who have difficulty walking. You can also visit the region with these vehicles.

Cappadocia Horse Safari, you can go on a safari with a horse farm in Göreme and Avanos.

Cappadocia Wine Taste, the most important agricultural product of Cappadocia region is vineyards and winemaking. There is a wine culture dating back to very old times. Exquisite wines are produced from white and red grapes grown here. We strongly recommend you taste it.

The most famous dish of the Cappadocia region is the Pottery kebab (testi kebab). Traditional pottery kebab is prepared by placing meat and ingredients in a pot called pottery produced in Avanos, by cooking them in tandoor. This meal, made in all restaurants in Cappadocia, is presented to the service of the customer with a show. We definitely recommend you to eat this kebab.

Avanos is a little far from other places. Kızılırmak passes right in the middle of the town. The art of red clay and ceramics, extracted from Kızılırmak, the largest river in Central Anatolia, gained importance here. You will be amazed at the workmanship done in this place where the soil turns into art. There are many local ceramic workshops in Avanos. 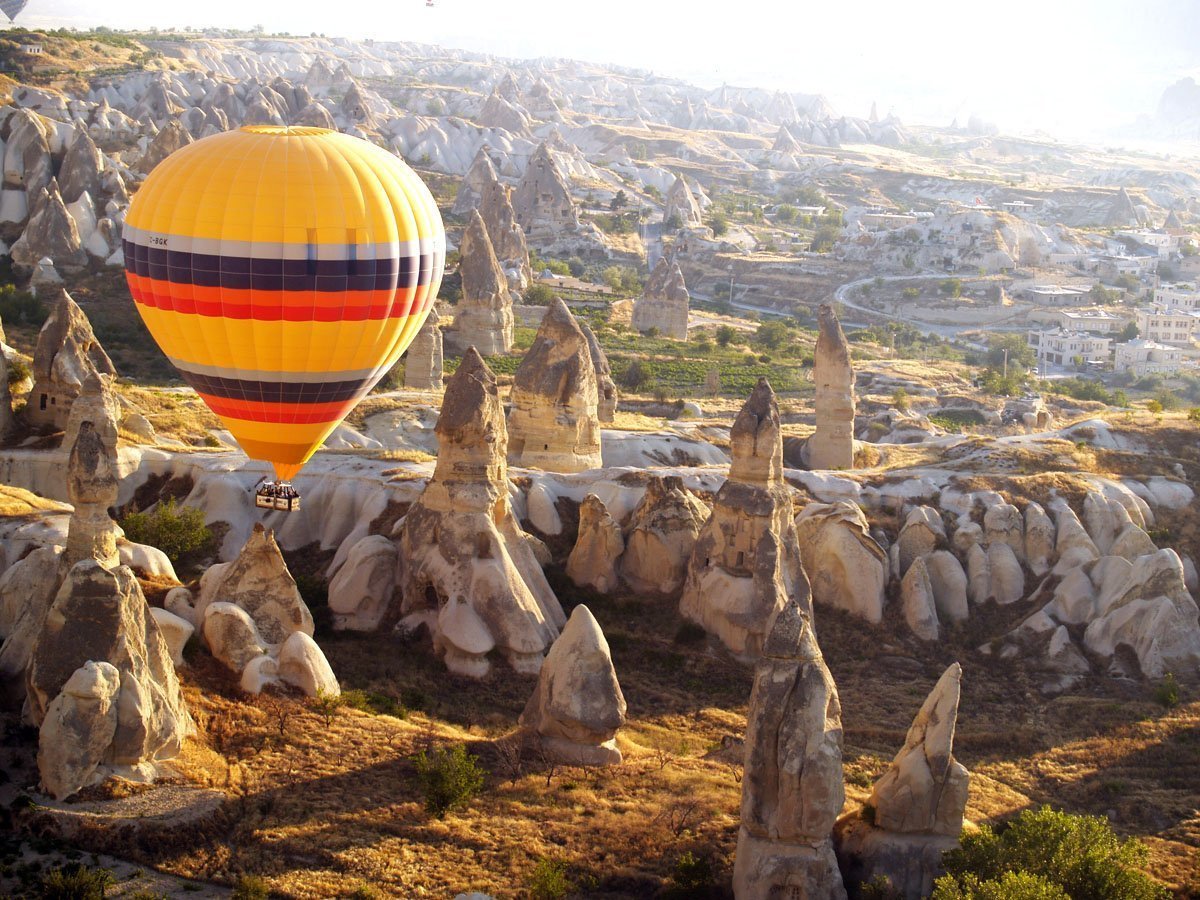