Where to visit in Cappadocia

Where to visit in Cappadocia ?

You can not see the fairy chimneys somewhere else same beautiful like in Cappadocia. It is on UNESCO's World Heritage List since 1985.

Cappadocia has by churches carved into the rocks on everywhere. The Göreme Open Air Museum has with the best preserved Byzantine churches and frescoes.

Göreme Open-Air Museum: Göreme Open Air Museum is a place where you will enter a completely different world. In this different world where the missionary and seclusion of Christians escaped from oppression and where the monastic life started, you will meet many churches, chapels and living areas carved into the rocks. 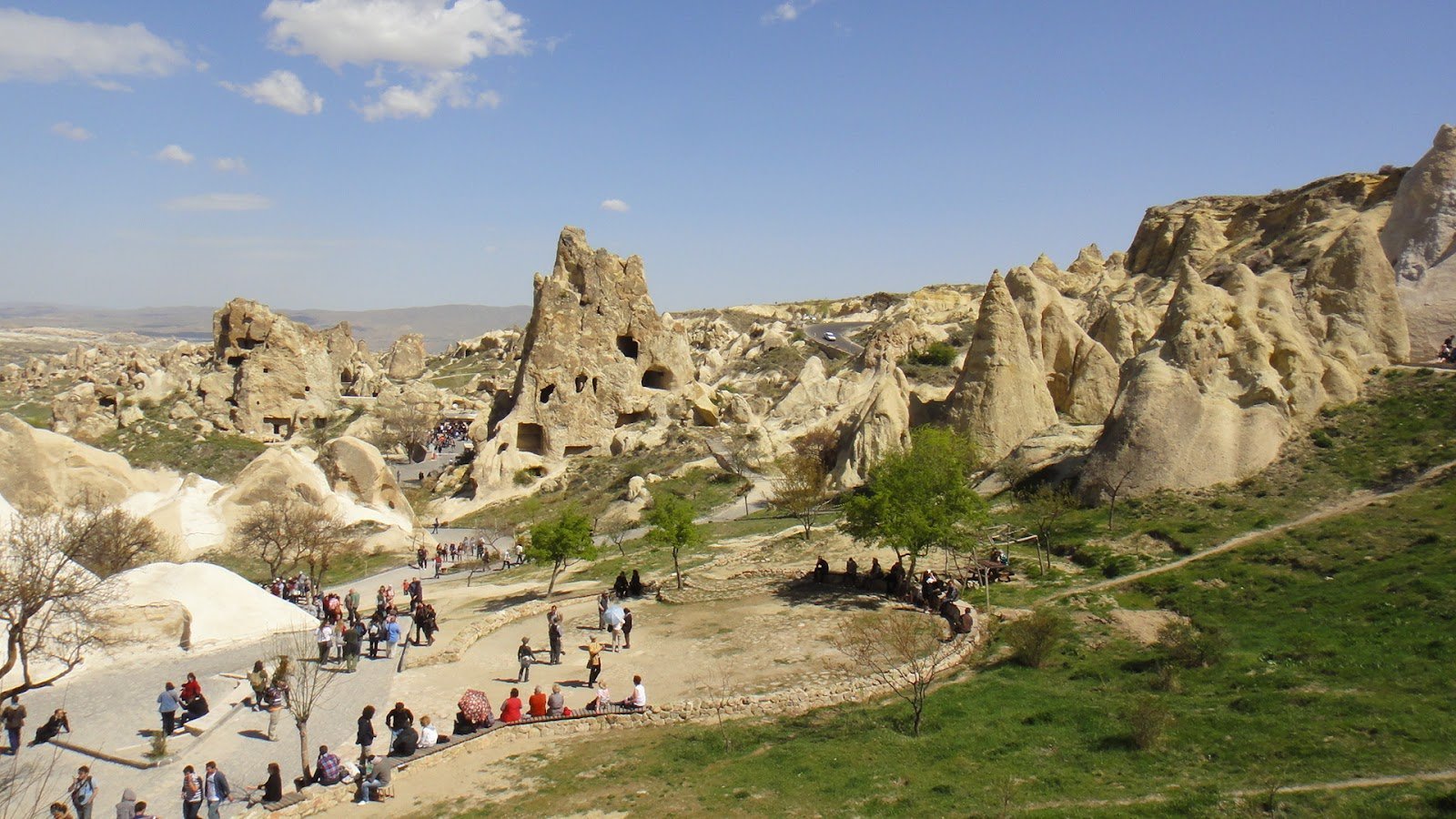 Cappadocia is a very large area. There are many important places to see here. We prepared the most important of them for you. Please see below of the page;

Zemi Valley: Sarnic Church, Görkündere Church, Saklı Church and El Nazar Church are in this valley. You will find rich vegetation in this hidden valley, which is quite suitable for walking. 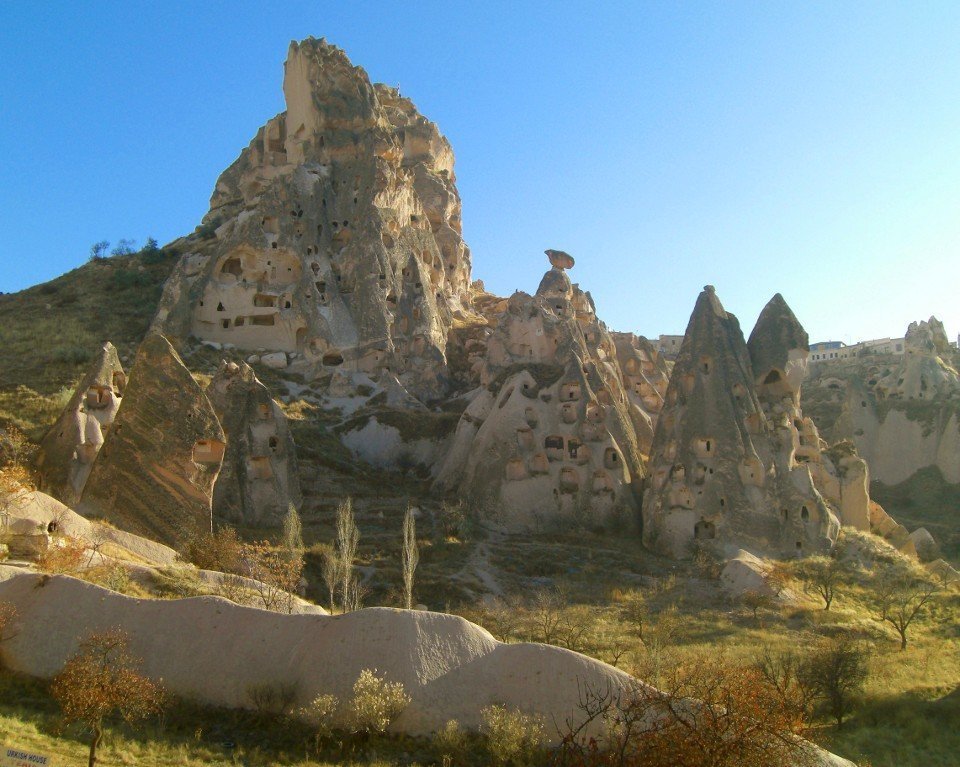 Uchisar Castle: Uchisar Castle is like the roof of Cappadocia; The snowy head of Erciyes, Kızılcukur, Ürgüp, Avanos or the whole region is spreading under your feet. A place where you can watch the sunset and take panoramic pictures of Cappadocia. 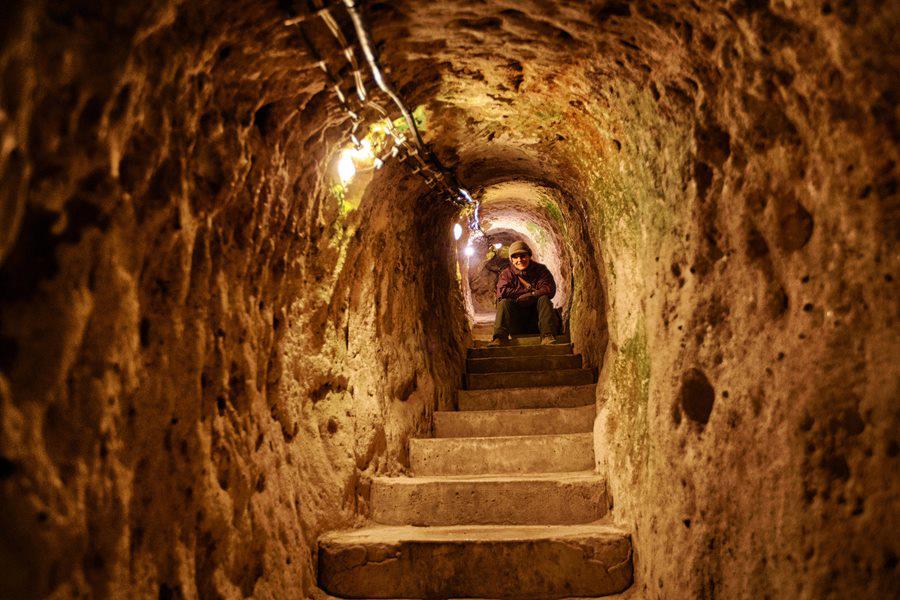 Avanos: Kızılırmak (Red River) passes right in the middle of the town. The art of red clay and ceramics, extracted from Kızılırmak, the largest river in Central Anatolia, gained importance here. You will be amazed at the workmanship done in this place where the soil turns into art. There are many local ceramic workshops in Avanos for to see.